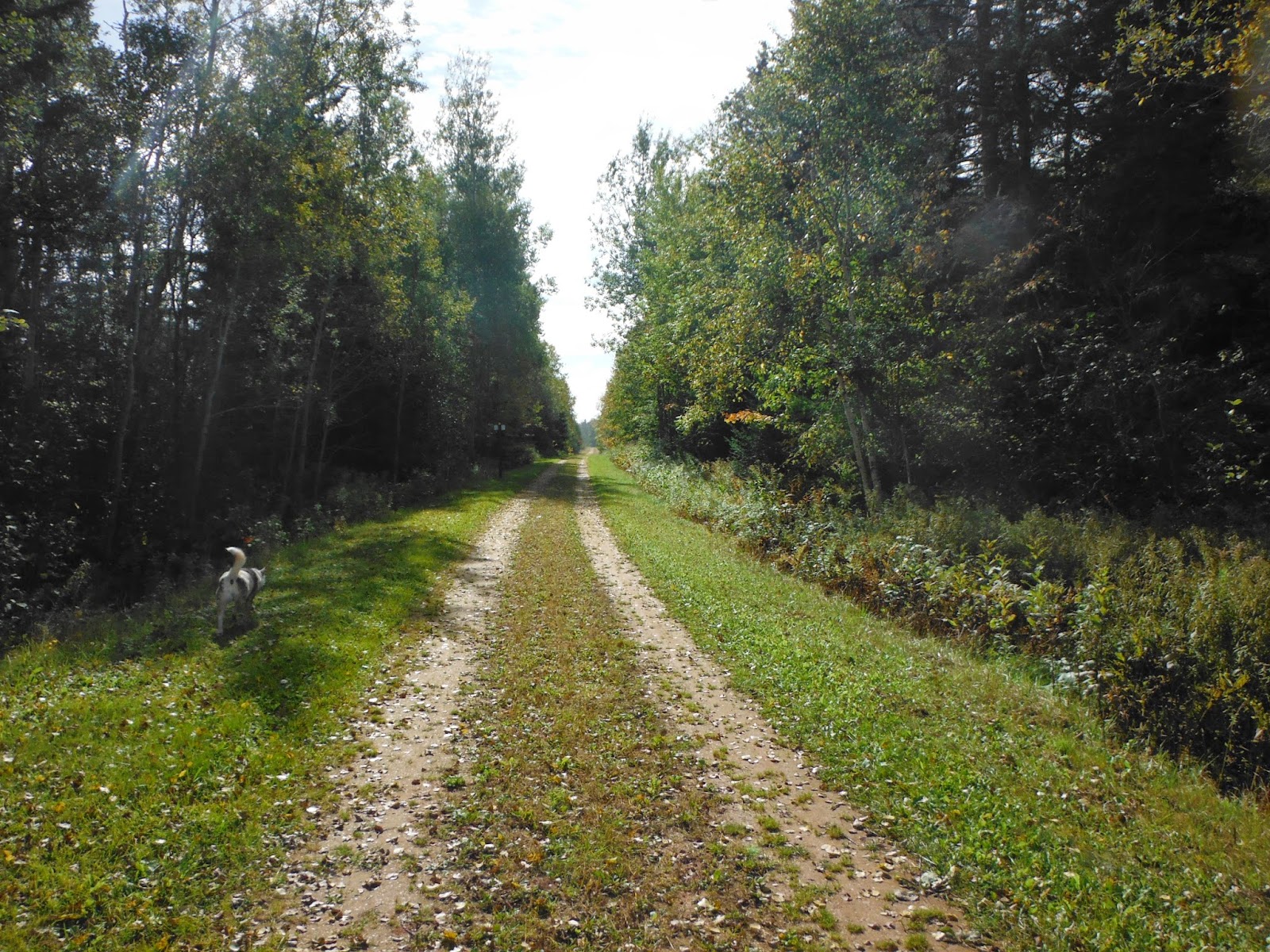 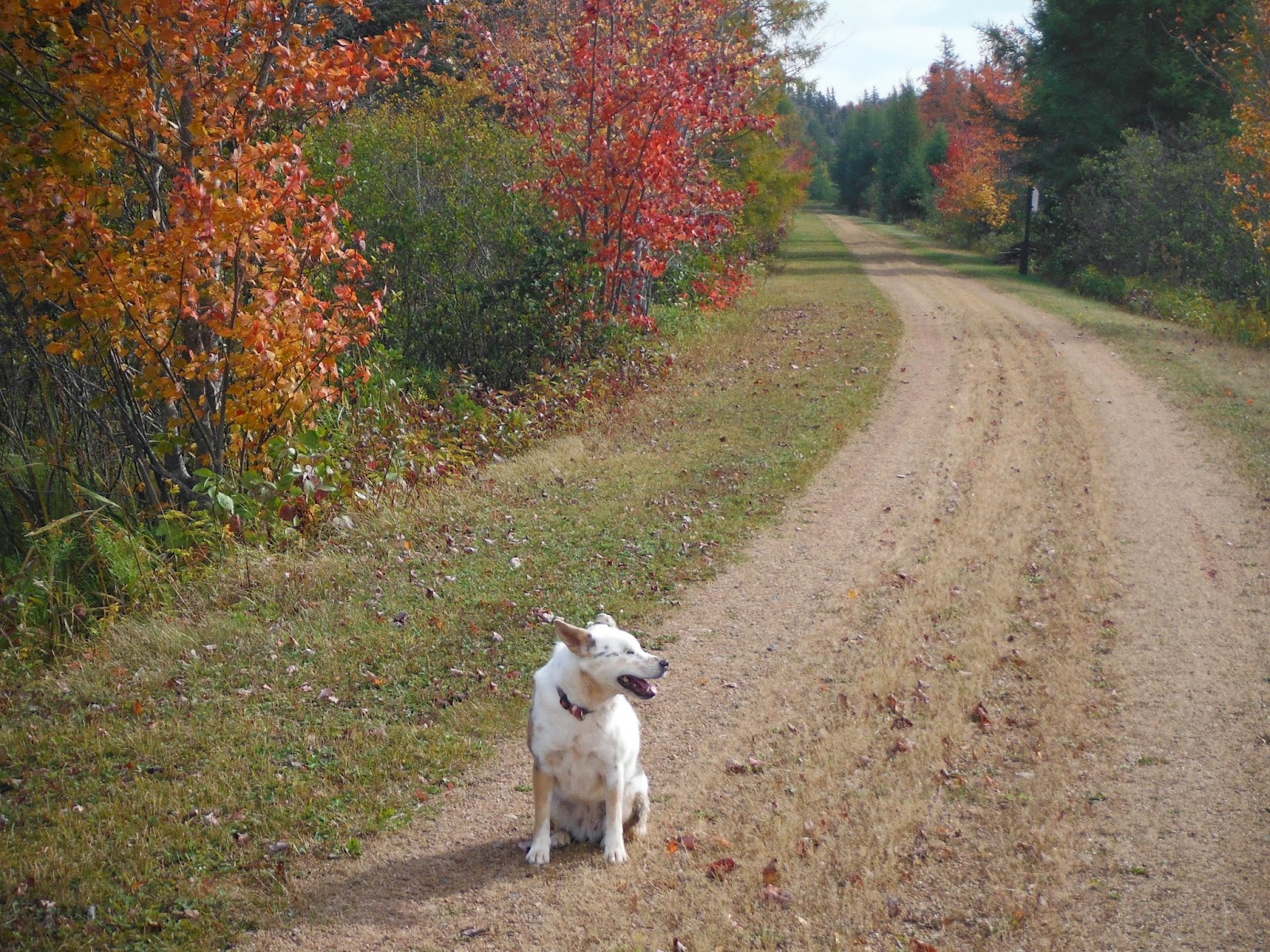 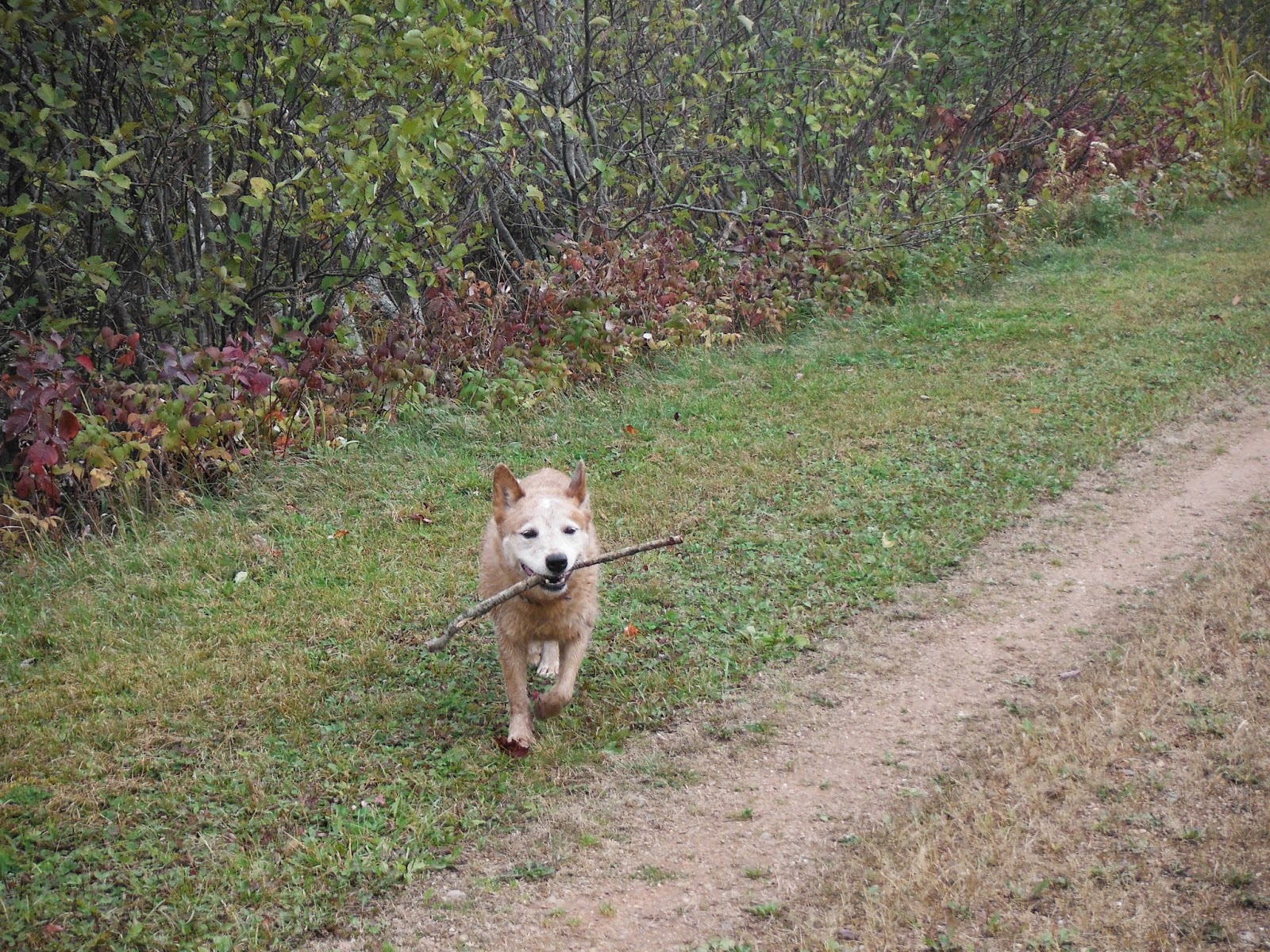 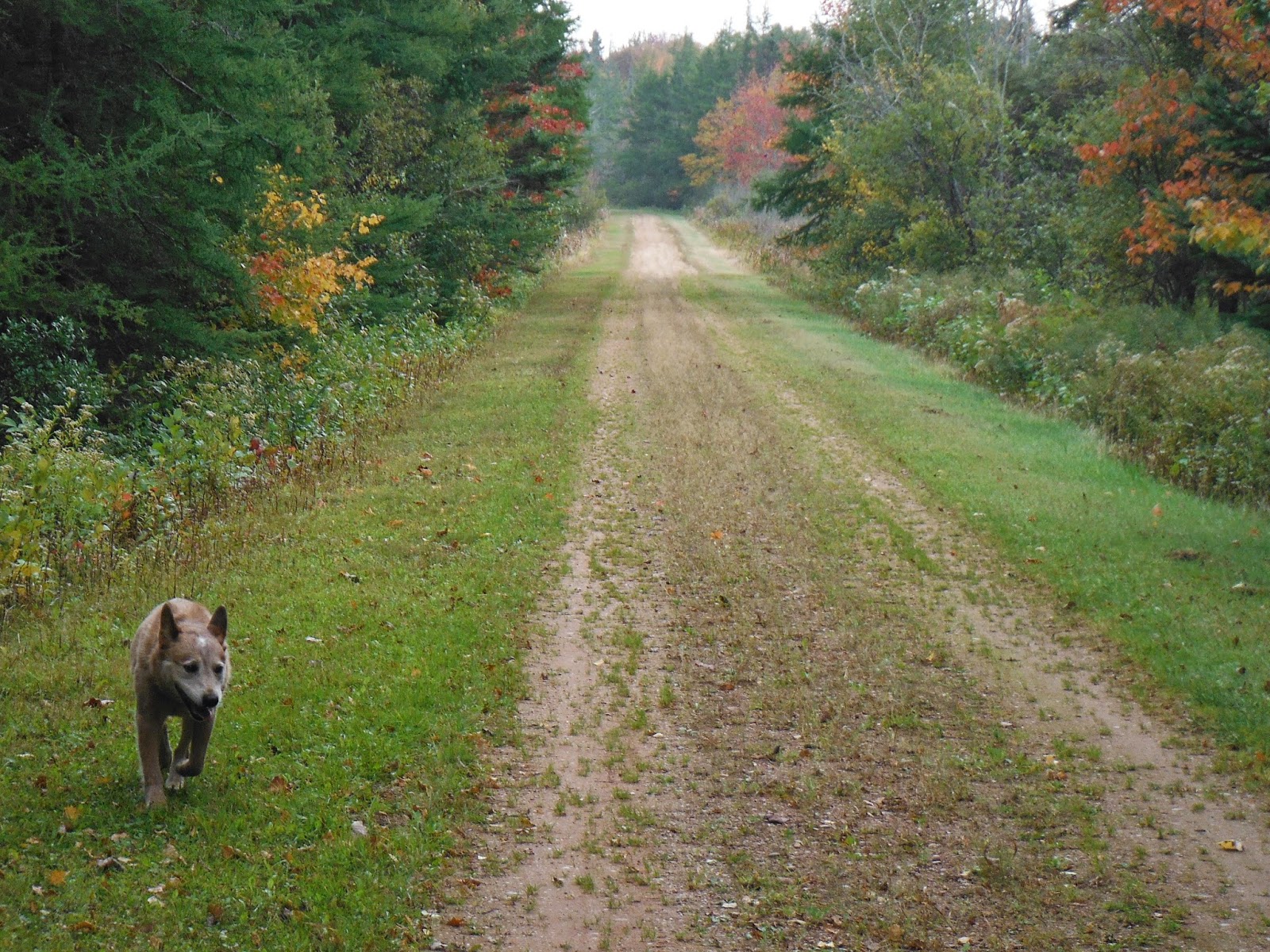 We have been having some leg issues with Bill and Trail (more on them soon) so they weren't allowed to go and Brook and Molly had been playing for most of the morning so they were napping.
Posted by acd6pack at 01:30