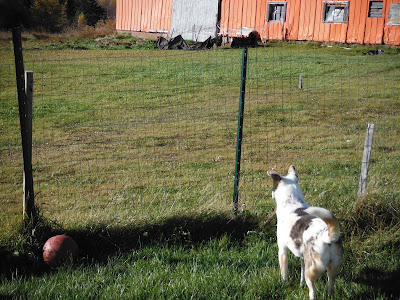 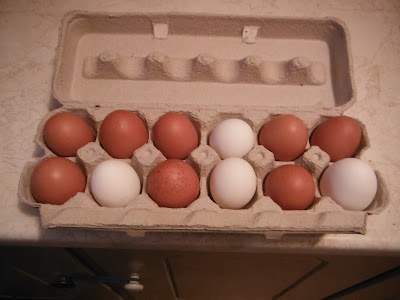 With three to four eggs being laid a day, there are enough to sell once in a while for $3.00 a dozen. I was surprised that once word got around, people were asking me for eggs. We need some more hens!
Posted by acd6pack at 11:44