An update and a kitten.

We have been doing fine since our last post.  I know that it has been a while but we're still all here and doing fine. Again, there was the struggle with an internet connection. I think that I have found a great solution though - an old laptop and the wifi at the library. A bonus is that there is a shared lobby with an arena and in the lobby there are tables and chairs for those times when the library isn't open.

Brook has completely recovered from her surgery and is back to getting into mischief again. That in itself is a good indication that she is feeling fine!

A few weeks ago we were experiencing very cold temperatures with overnight lows around -18C/-4F and windchills making it feel more like -29C/-20F. It was during this that someone at work told me about two little kittens that had been put outside because the people that had them didn't want them any more.  (I believe there is a special place in hell for people like that...)

The lady that told me about this was going to try and find them with the plan to keep one but she wasn't sure what she was going to do with the other one. (you know where this is going don't ya?!)

His name is now Arthur. 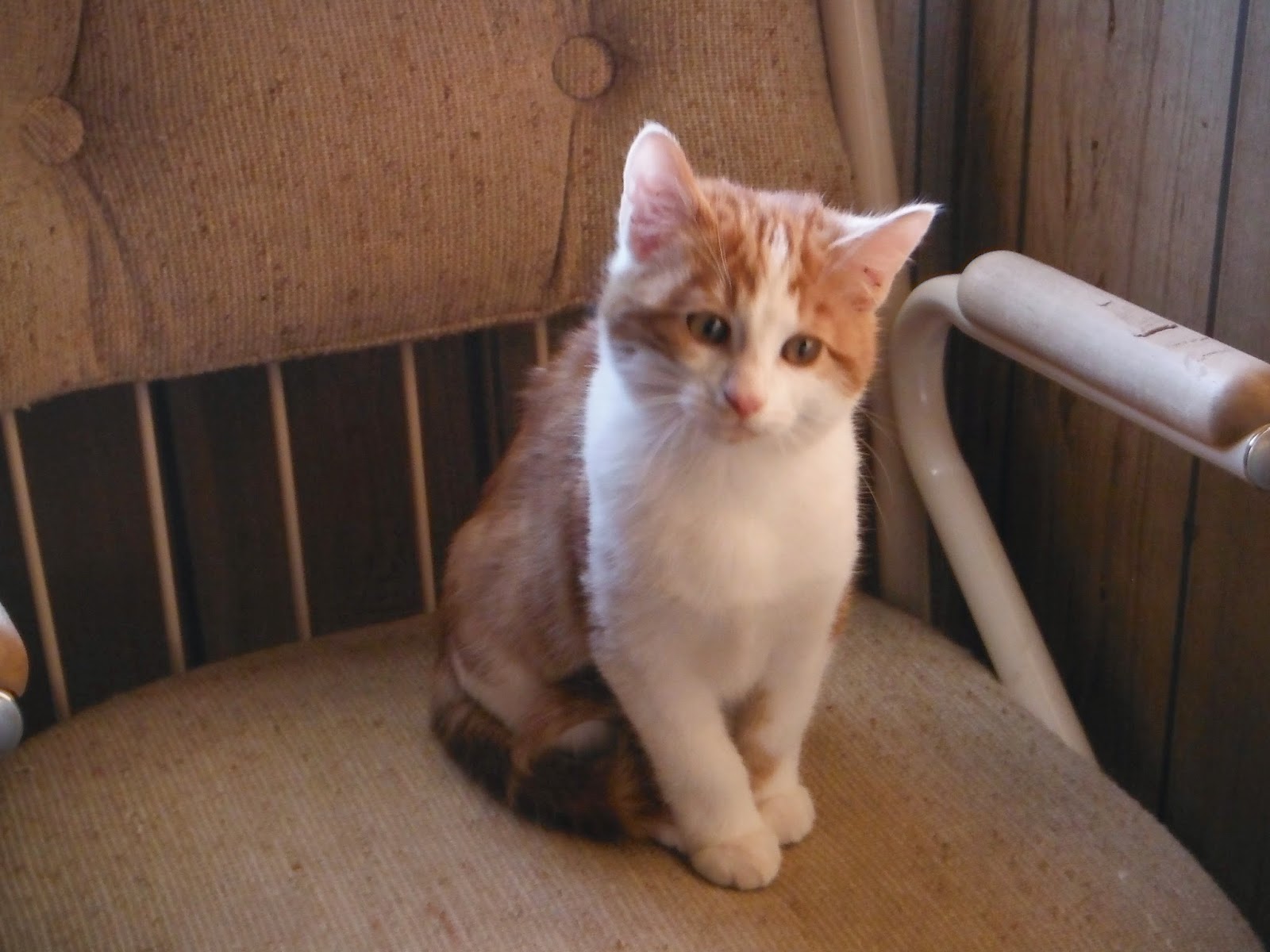 It only took about a day and a half for Arthur to be completely comfortable and very confident around the dogs. Elsie and Alice, the other kitten, welcomed him into our home with only a few hisses the first afternoon then Alice spent some time explaining the dogs. 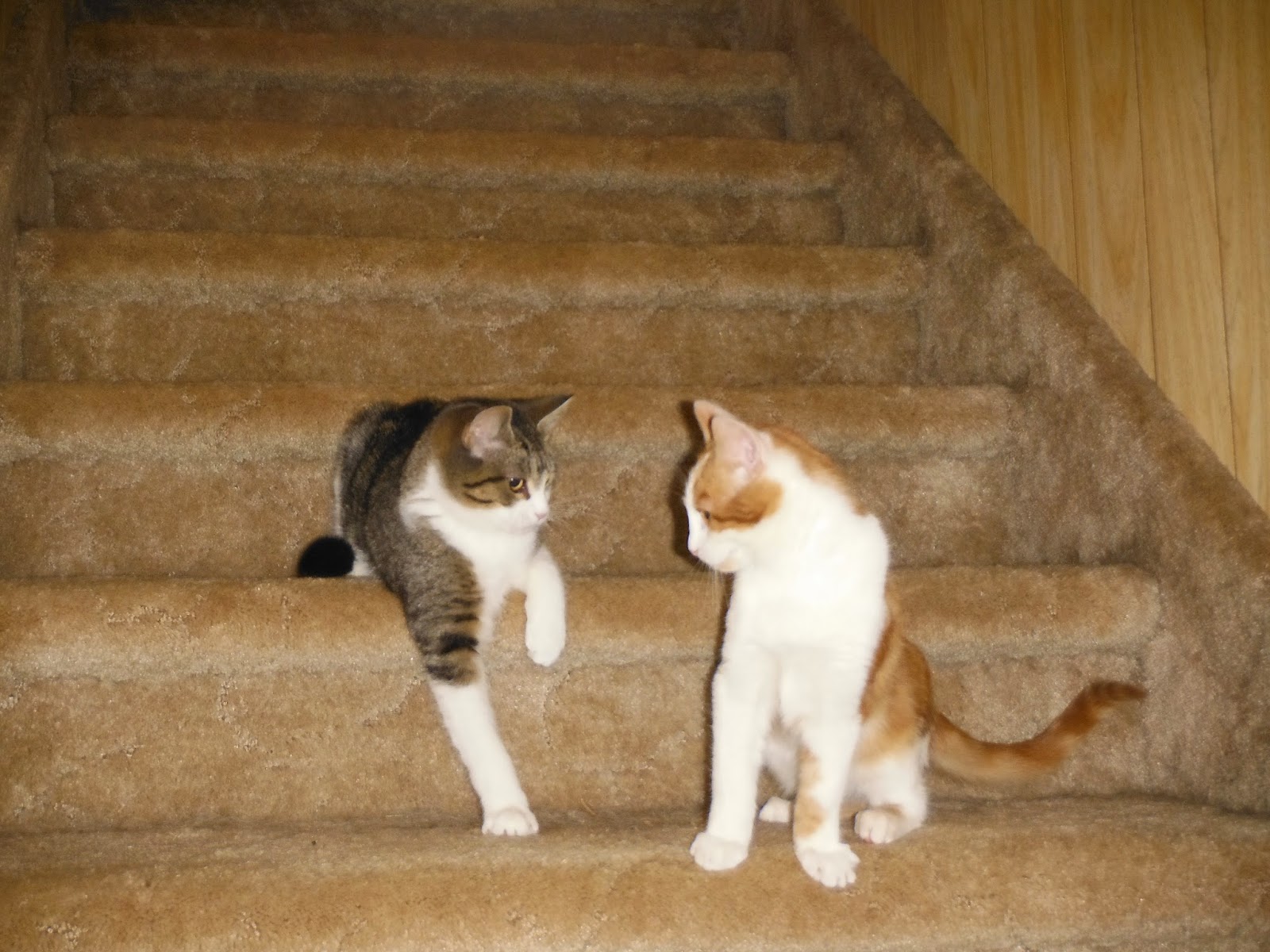 Yesterday, all the dogs got hooves and Arthur was right there to see what was going on. He settled in and had a few licks of a hoof with Trail. 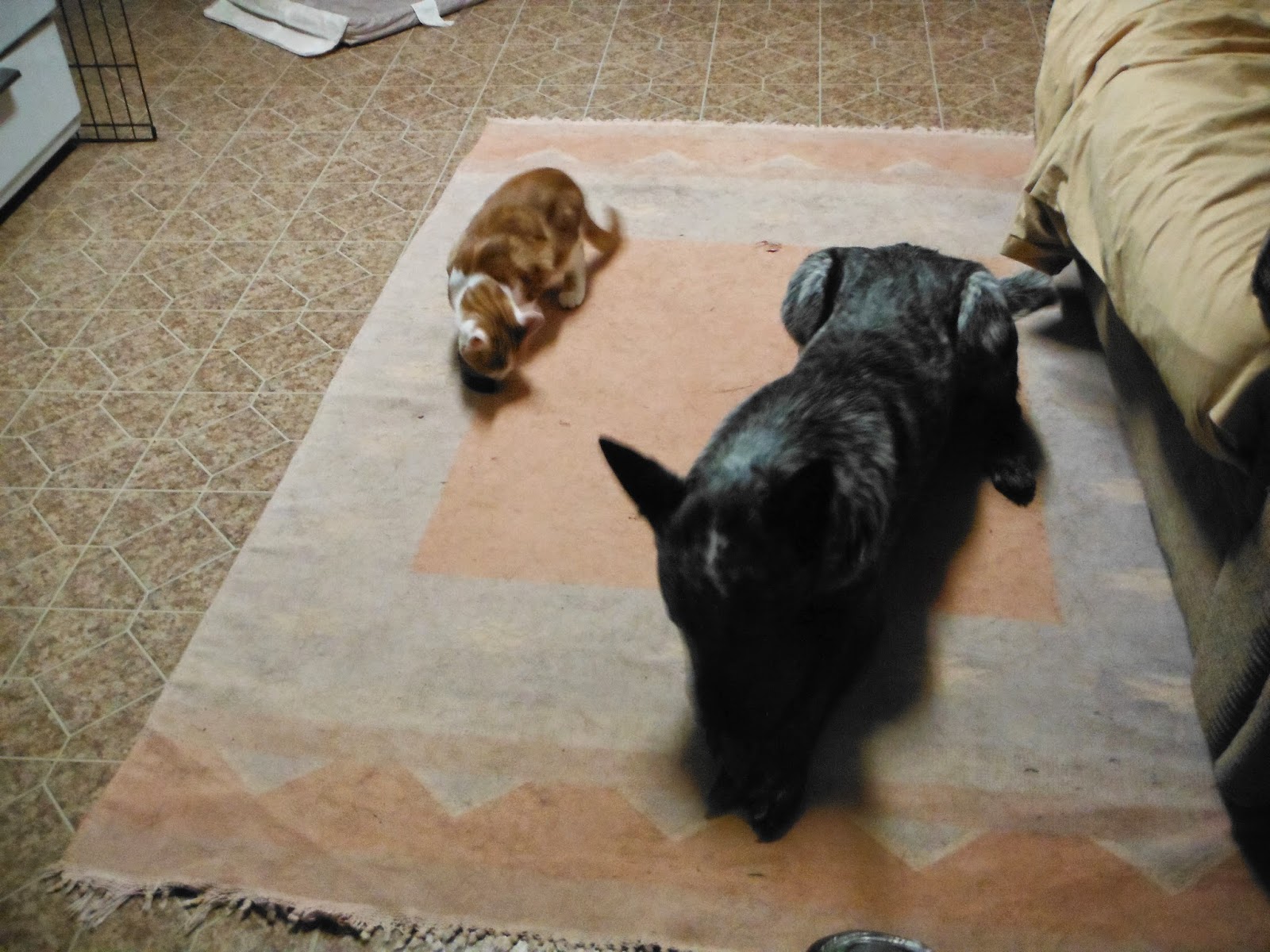 In case you are wondering, yes, Alice is female and Arthur is male. Both around four to five months of age. Not to worry though, they both were fixed earlier this week.