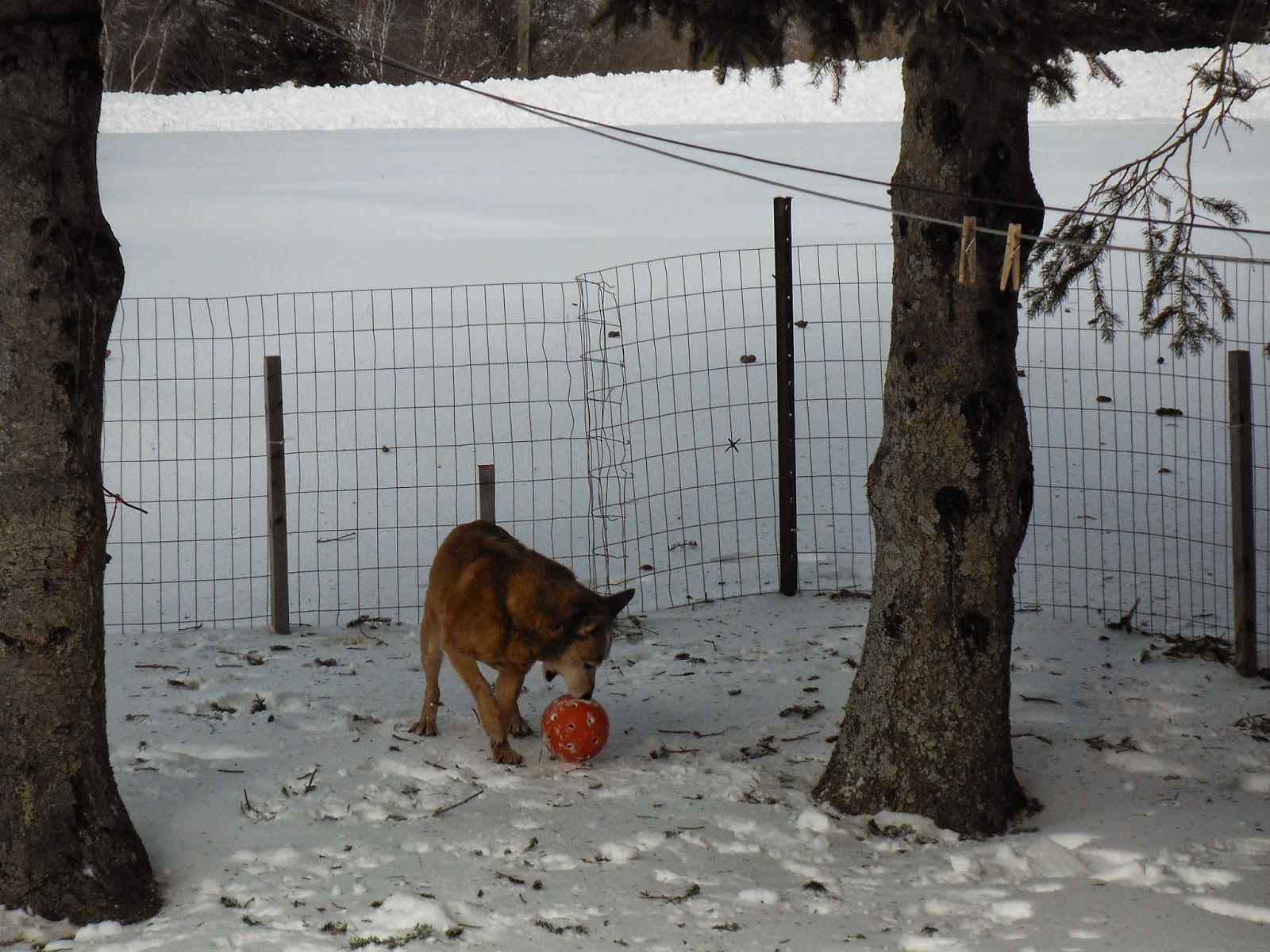 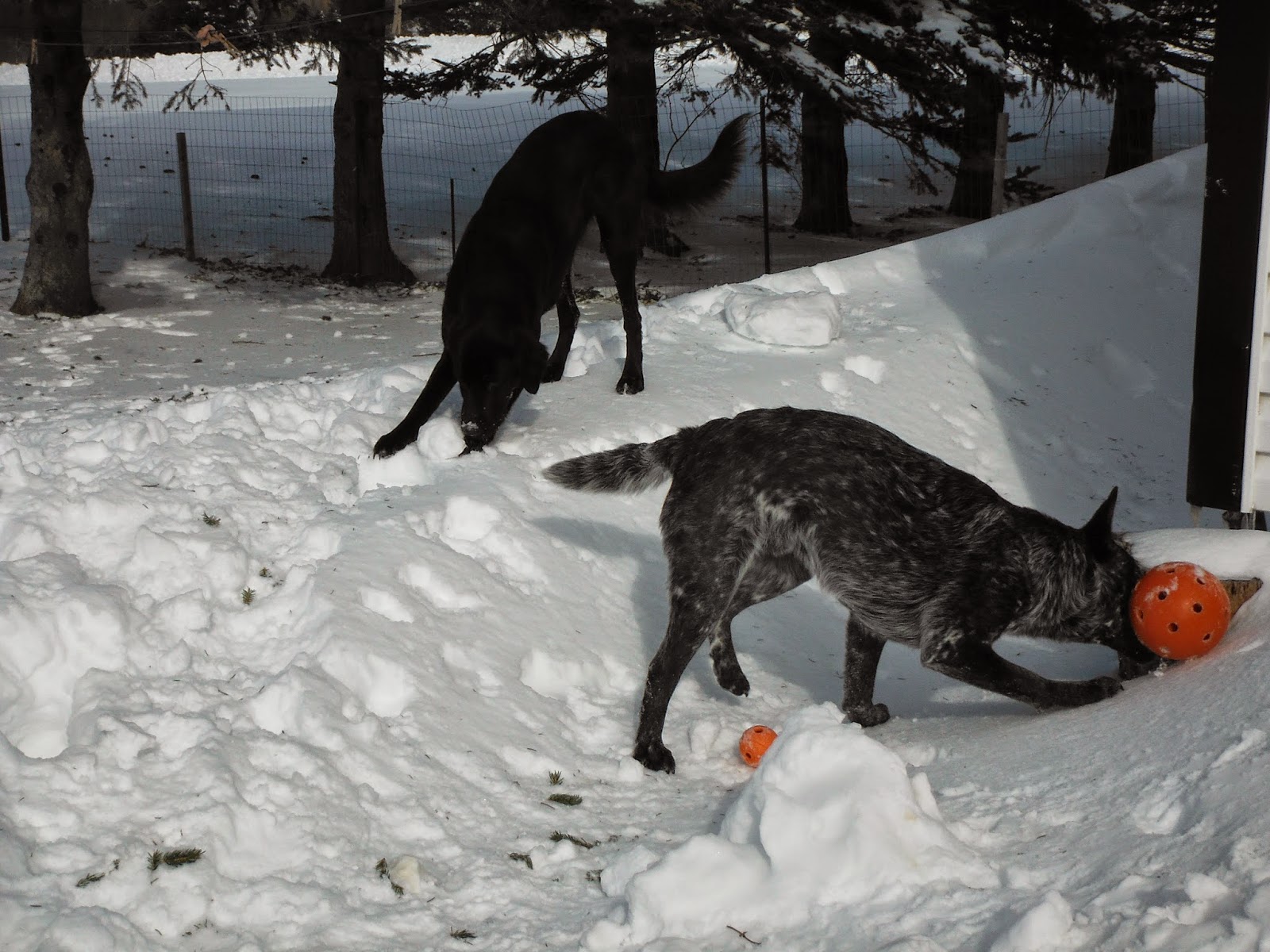 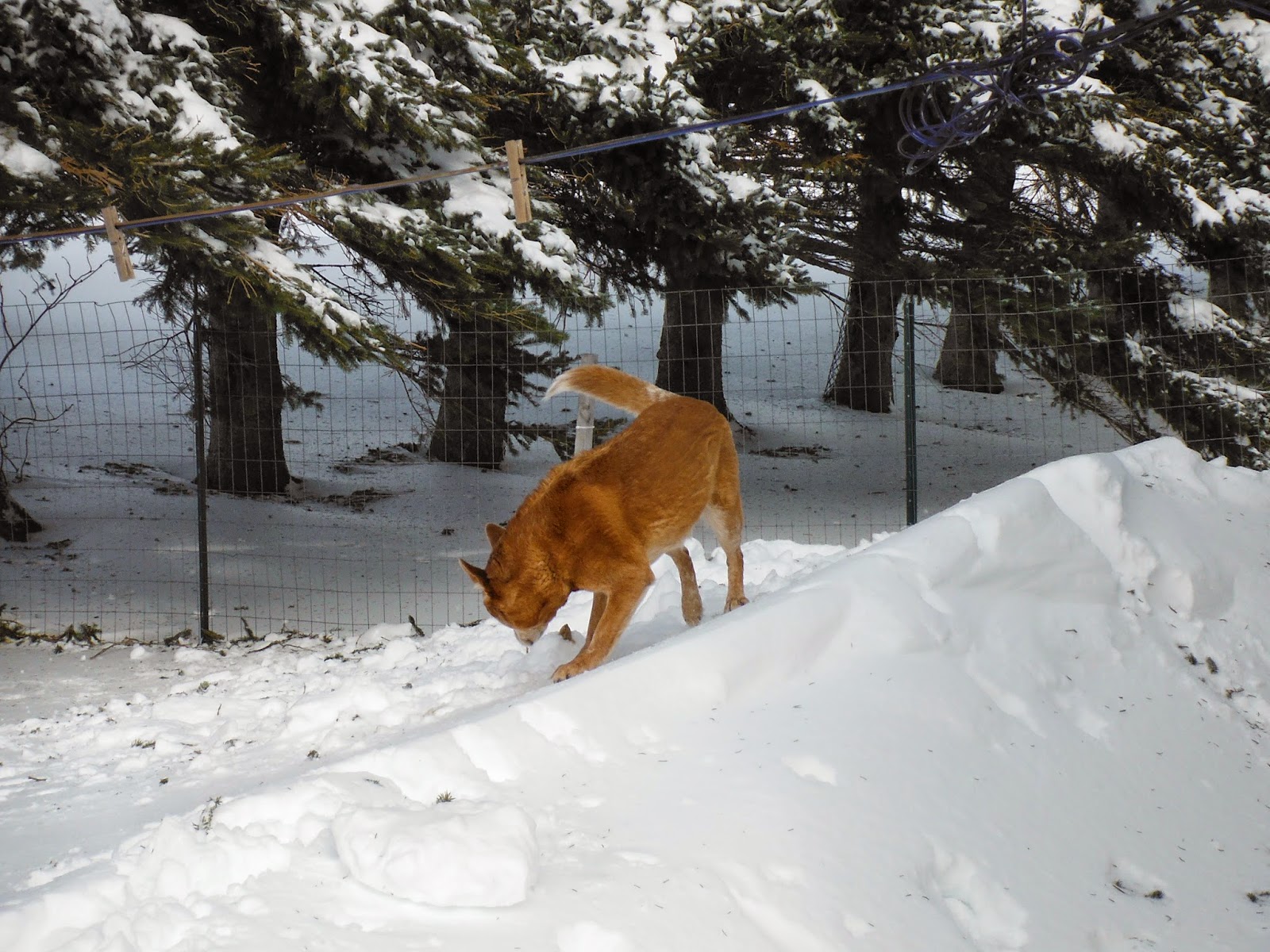 At our place, there is always room for those that need a place to be.
Posted by acd6pack at 12:55