How to chew a hoof

The whole pack got hooves yesterday since the weather was cold and it was hailing.  Also because I am in the midst of a head and chest cold and really don't feel like venturing beyond the couch.

Hiker had an unusual stance. 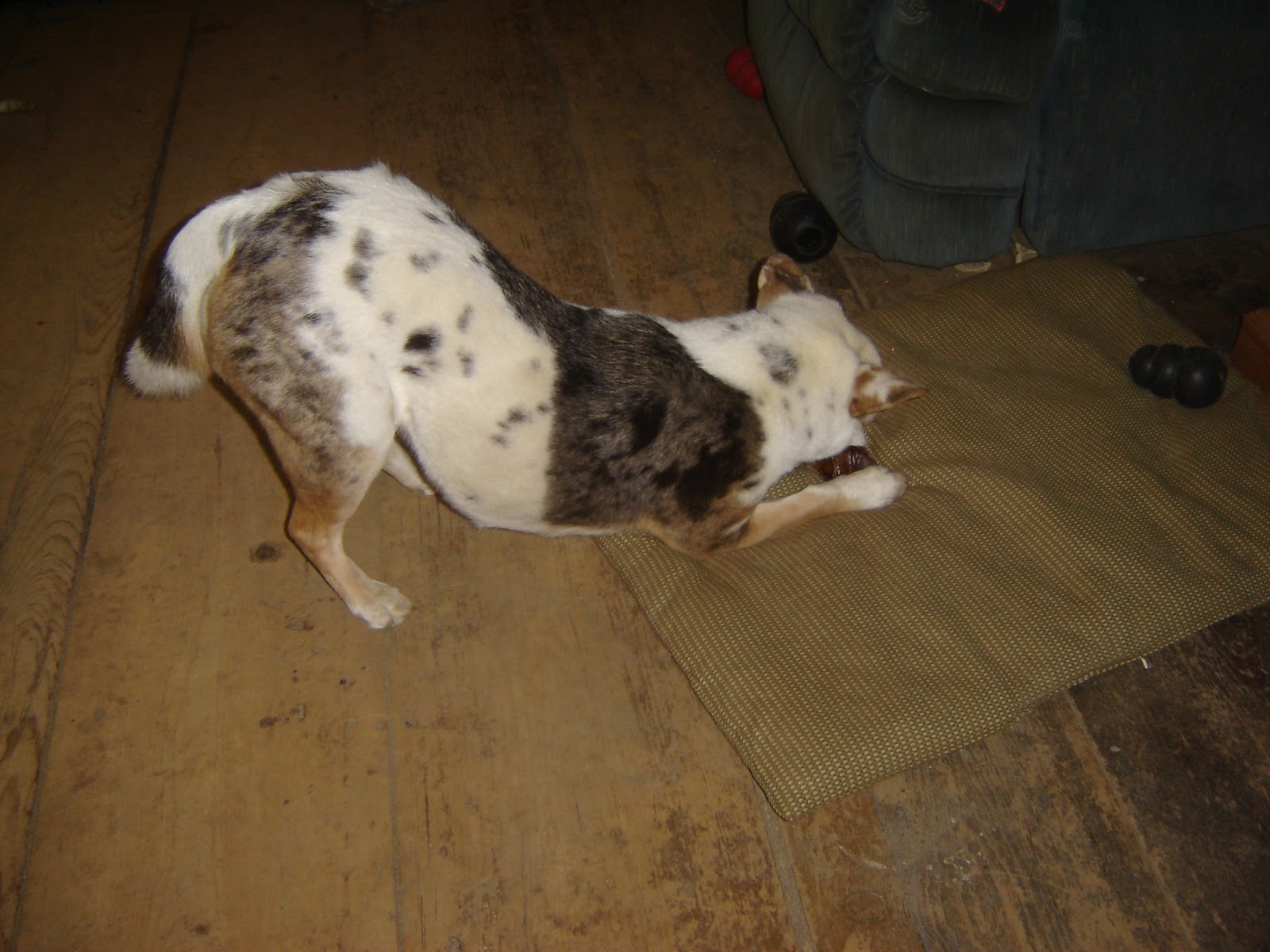 Foster pup Twiggy just wants to be a part of the pack so she copied Hiker. 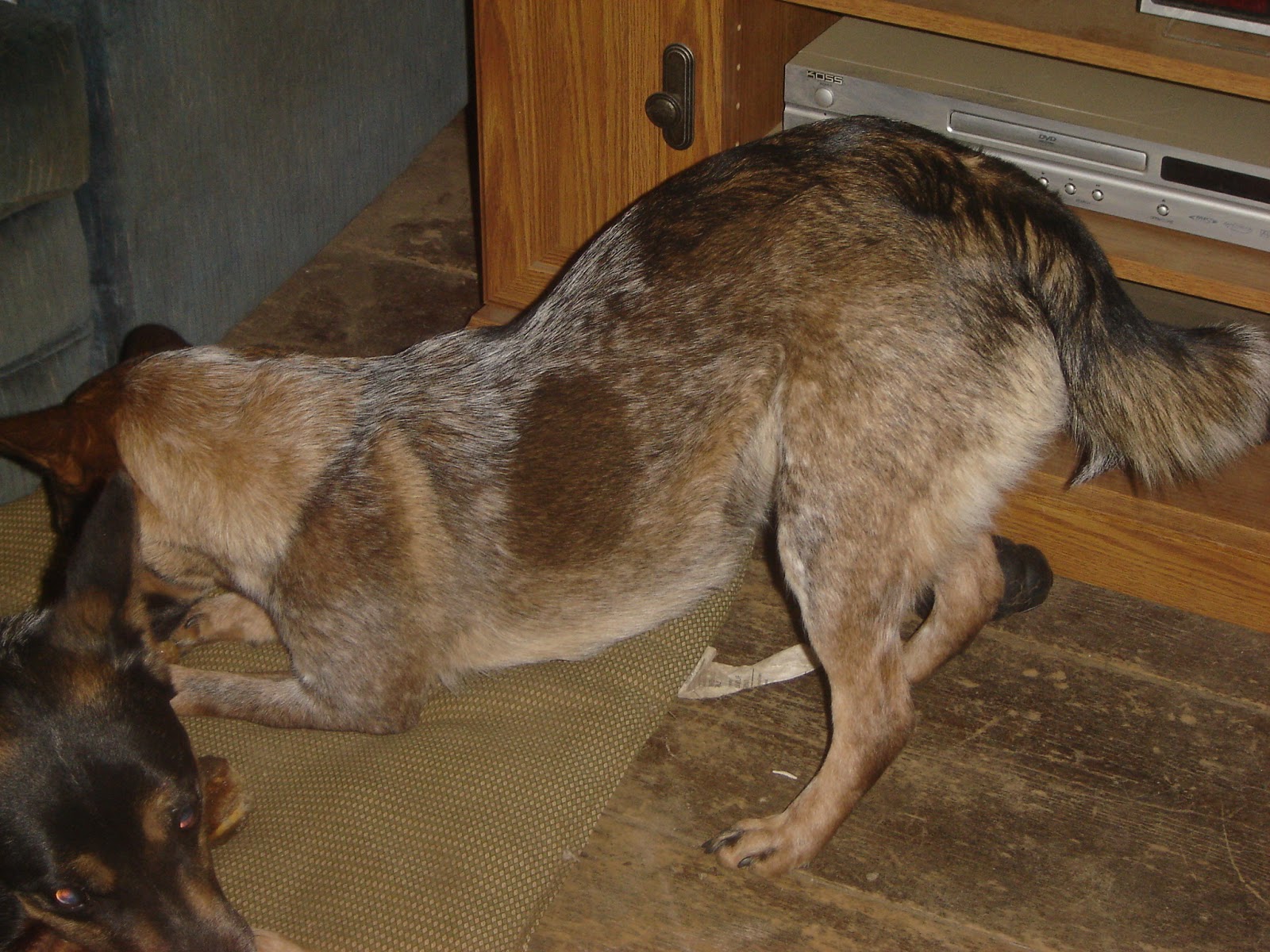 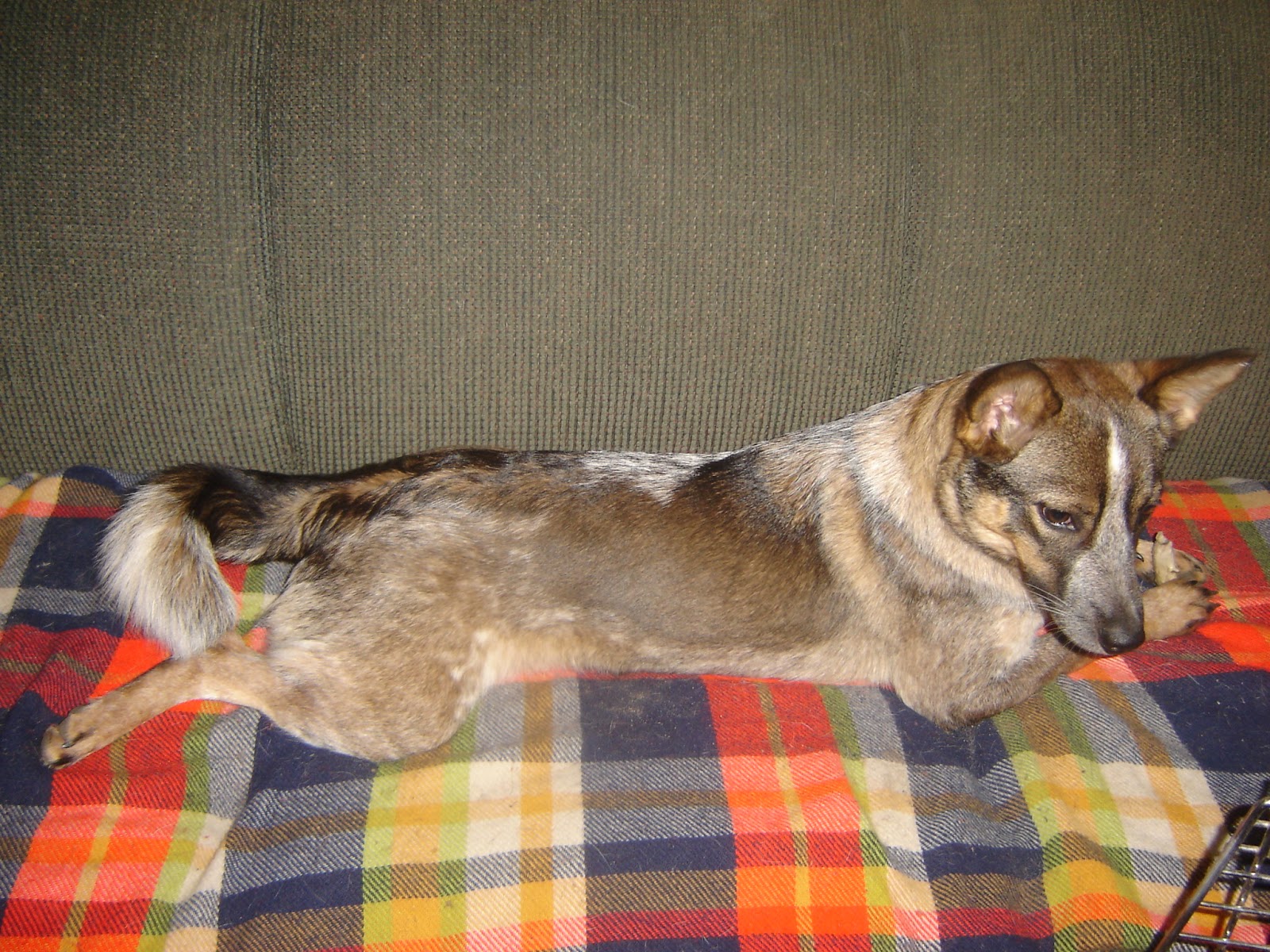 Even though Twiggy is really cute, lots of fun to have around and has settled in with the pack very well - she is not staying.  No. She is not. It doesn't matter how many people say, "Aww...come on.  What's one more?"  No.

Twiggy has four good legs, can see and can hear.  She is highly adoptable! We have offered that she stay with us until adopted rather than go to the boarding facility after her spay.  That way, the rescue can use that spot and save another dog.
Posted by acd6pack at 01:13